This year the City of Cusco was consecrated with Cooperativa Agraria Cafetalera (CAC) Incahuasi through its Bourbon and Geisha varieties with a quality score of 97.70 according to the standards of the Specialty Cofee Association of America (SCAA)

The leader of the CAC Incahuasi Lucio Luque Vasquez was the one who received the first place in the awards of Coffee – Symbol of Small Producers.

It is located in the district of Incahuasi in the province of La Convención, Cusco. Currently, it has 480 partners, including producers and specialists in the production of fine coffees.

To obtain the first place among the contestant coffees from around the world, the cooperative presented samples to the SPP Coffee Awards organization.

Peruvian coffee best in the world Click to enlarge 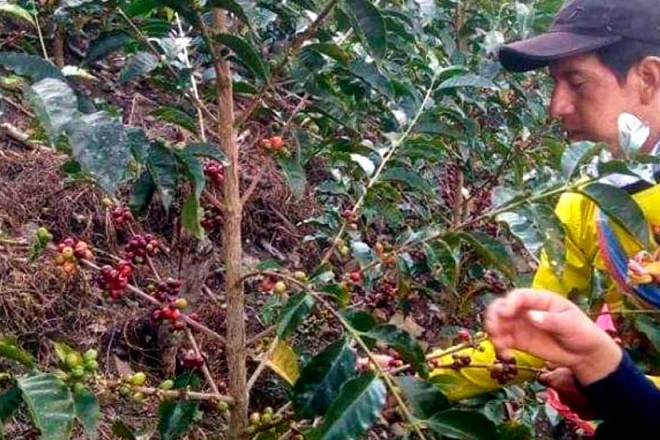 Located in the district of Incahuasi in the province of La Convención, Cusco. Click to enlarge

“In this way, once again, Peru shows that it has exceptional coffees and is at the level of the great producing countries,” said Geni Fundes, manager of the Coffee and Cacao Plant.

With this award it is demonstrated that our country has extraordinary Cafés and can compete with any coffee in the world. The organic coffee of CAC Incahuasi is exported to demanding markets such as the United States, Canada, Germany and Saudi Arabia in which it stands out for its high quality.

For the second year in a row, Peru manages to win the highest award in the international competition. In 2018, the prize was taken by Puno with the Central Cooperatives of the Valleys of Sandia (Cecovasa). And this year Cusco is consecrated with a score of 97.7 according to the quality standards of the Specialty Coffee Association of America, leaving behind Honduras and Colombia.