Peru would have become the world´s largest exporter of blueberries

For the first time, Peru would have surpassed Chile reaching the top possition. The berry is on its way to become the main agricultural product for exportation.

According to official preliminary figures, Peruvian exportation of blueberries reached US$ 810 million in 2019, surpassing Chile for the first time, stated the market intelligence agency Fresh Fruit. This way, Peru would be already the biggest world exporter of the berry, with Chile falling to second place.

Luis Corvera, general director of the agency, said that the preliminary figures show that in 2019 Chile exported US$ 693 million in blueberries; that is 10% less than in 2018, and 14% less than Peru.

With this result, the blueberry would be the second most important agricultural product of Peru in terms of exportation, relegating avocado and coffee, and only after grapes. 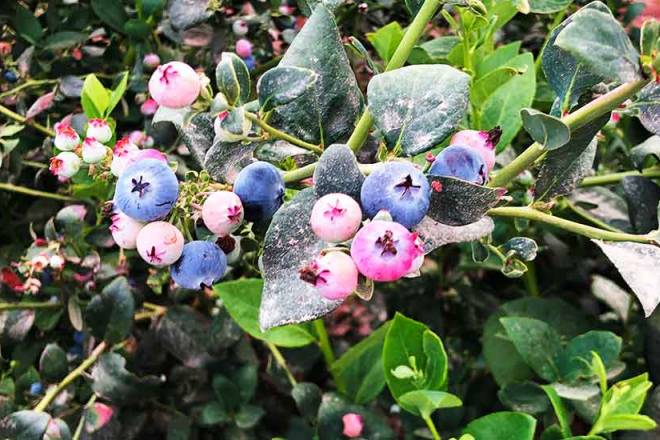 “The outcome of the blueberry is remarkable, considering the time Peru is exporting it. The country began tempting the international market in 2018, sending small samples. But it was in 2014 when exportations took off accounting for US$ 30 million. Since then, it has shown sustained growth of 50% every year”, declared.

Blueberry is on its way to become the main product of the exporting Peruvian agroindustry. The gap between the results of the blueberry and grapes (the main exporting product) would be barely US$ 56 million.

In the 2019 campaign, 90% of Peruvian blueberry exportations focused on three destinations: United States, Netherlands and China. The US is the main market with a participation of 57%, Netherlands with 22% and China with 10%. The asian nation is considered the market with the biggest potential with a growing demando f 40% in the last five years.