Peru will continue to supply blueberries to the world

Peru is the world’s leading exporter of blueberries and the United States accounts for 50% of blueberry exports.

The head of the Ministry of Foreign Trade and Tourism (Mincetur), Claudia Cornejo, highlighted the decision of the United States International Trade Commission (USITC) not to recommend the application of global safeguard measures to blueberry imports, including those of Peruvian origin.

“We are the world’s leading exporters of blueberries and the United States accounts for 50% of our blueberry exports. With the decision of the United States, our exporters will continue to send their fruit to that market without any restriction and taking advantage of the benefits of the Trade Promotion Agreement, in force since 2009,” the minister stressed. 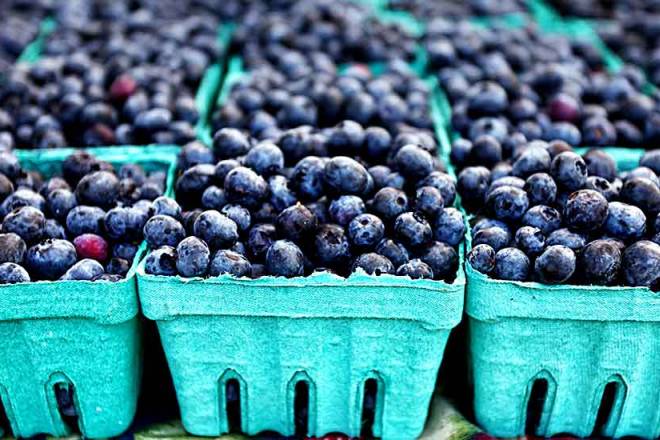 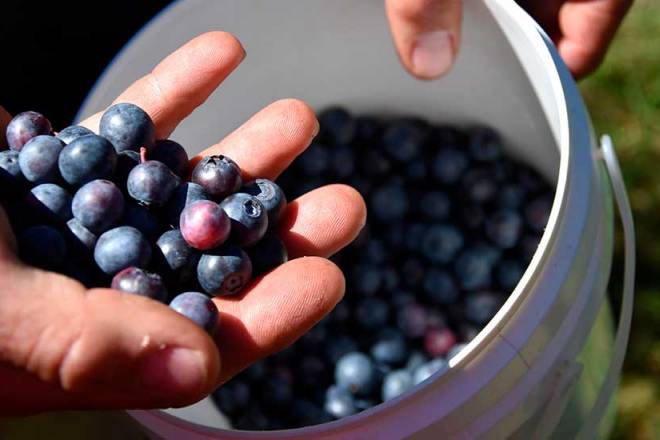 Peru is the world’s leading exporter of blueberries and the United States accounts for 50% of blueberry exports. Click to enlarge

ADEX: 2021 will be a good year for blueberries

For its part, the Association of Exporters (ADEX) projected a good year for blueberries, whose main market, the United States, will continue to import them after the United States International Trade Commission determined that the volumes entering its territory are not so high and do not pose any threat to its producers.
Figures from the ADEX Data Trade Intelligence System reported that Peru exported fresh blueberries in 2020 for US$ 997,542,000, 22% more than in 2019, reaching an all-time record.
The main market was the United States with nearly US$ 530 million (variation of 14.7%), followed by the Netherlands (42.7%), China (1.8%), United Kingdom (7.4%), Hong Kong (133.2%), Canada, Spain, Belgium and Singapore. New destinations were Taiwan, the Philippines, Guadeloupe and Martinique.

In October 2020, the USITC initiated the investigation procedure for the application of a global safeguard on imports of fresh and frozen blueberries (mainly from Peru, Chile, Mexico, Canada and Argentina), at the request of the Office of the United States Trade Representative (USTR). Last Thursday the USITC determined that “fresh, chilled, or frozen cranberries are not being imported into the United States in such quantities as to be a substantial cause of serious injury or threat of serious injury to the domestic industry producing like or directly competitive products with the imported product in the United States”.
Peruvian blueberries are not displacing the market share or sales volume of the U.S. domestic industry and, consequently, have not caused injury or threat of injury to local U.S. producers. As is known, imports of U.S. blueberries from Peru take place at times of the year when local U.S. blueberry production falls and is insufficient to meet demand.