Avocados, blueberries, mangoes, grapes, citrus fruits and asparagus were the Peruvian products that generated great interest among buyers from the UK and various European powers who attended the London Produce Show 2022, the UK’s largest fresh produce event, according to the Peru Export and Tourism Promotion Commission (Promperu).

Peru was represented with an institutional stand led by Promperu’s commercial office in London, providing an outstanding showcase for fresh produce in the UK. This allowed our superfoods to be known by the hundreds of attendees, who learned about the unique benefits offered by Peruvian fruits and vegetables when it comes to promoting healthy eating, a growing trend in this part of the world after the onset of the pandemic.

“LPS is the UK’s leading international produce event, a magnificent opportunity to emphasise that Peru is not only a land of quality fresh produce, but that it is also committed to good environmental practices, to offer a range of commercially sustainable natural options that promote the health of British consumers,” said Amora Carbajal, executive president of Promperu.This year’s London Produce Show was held alongside three other exhibitions of major commercial importance to the food industry, including IFE Food & Drink, IFE Manufacturers and HRC, which focuses on the Horeca channel. This significantly increased the overall volume of visitors and exhibitors at the show, estimated at over 30,000 and 1,500 respectively, confirming it as the largest food and hospitality event in the UK market. 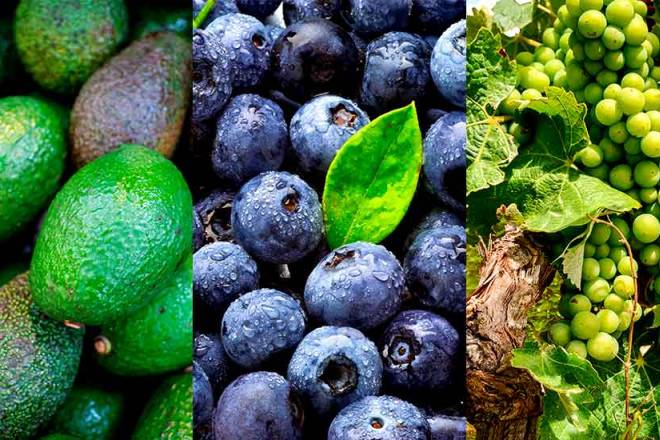 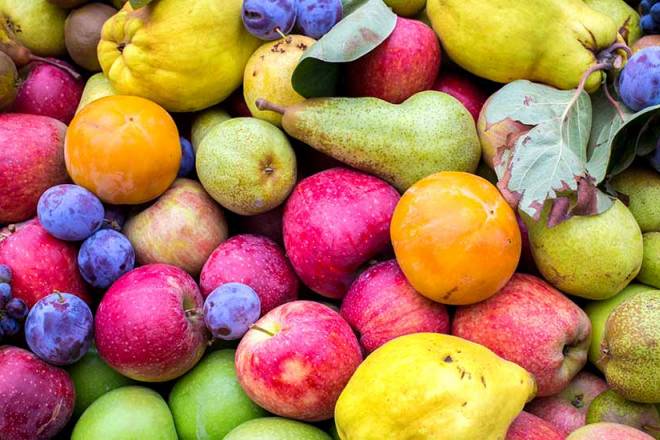 Healthy eating in the UK

According to official figures from Promperu, Peruvian exports of fresh fruit and vegetables to the UK went from 216.3 million dollars (2017) to register a total of 285.8 million dollars (2021), which represented a growth of more than 32 % in four years of shipments to this European market.

According to reports from Mintel, the world’s leading market intelligence agency, 30% of British adults have placed a greater emphasis on healthy eating since the start of the pandemic. While 20% revealed that they are more interested in foods that support their immune system. This scenario merits encouraging the export of Peruvian fresh fruit and vegetables to the UK.

The participation in such an important event as the London Produce Show 2022, has allowed Peruvian export companies to generate a large number of new business contacts, especially with British importers, which will help to establish new business with them in the future, within the framework of the recent trade agreement between Peru and the United Kingdom, which came into force on 31 December 2020.