Peru will lead agro-exports in nine products in 2023

AGAP estimates that agro-exports will reach their peak next year and reach US$ 11,554 million.

Shipments of Peruvian fruit and vegetables will reach US$ 10,000 million in 2022, a growth of 15% compared to 2021. By 2023, the Association of Agricultural Producers Guilds of Peru (AGAP) projects that Peru will reach its peak of US$ 11,554 million, placing on the world podium of shipments in nine crops.

In the last 20 years, non-traditional agricultural shipments have had a significant share in Peru’s trade balance thanks to their rapid growth. Gone is that 2003 in which the export of organic bananas ranked 68th in the world ranking of agro-exports. That same year, avocado, tangerine and grape also ranked 8, 22 and 19 respectively.

And for next year, the agro-export union plans to maintain its leadership in shipments of blueberries, organic bananas, artichokes and ginger (in the latter two, Peru was the second largest exporter in 2020). While in asparagus, tangerines, grapes (it surpassed Chile and had a turnover of US$1,255 million in 2022) and avocado, Peru will have second place. And it will improve the position of fresh mango (from position 3 to 1, displacing Brazil).

It is also estimated that in garlic, onion and pomegranate, the crops rank five at the international level.

In addition, asparagus and pomegranate, producers will have to work for more than a year to cover the high costs of freight and fertilizers.

In this regard, Alejandro Fuentes, president of AGAP, pointed out that the volume of agro-exports could reach its peak in 2023, since by that year those areas planted between 2019 and 2020, before the new agrarian law, will have reached their maximum production. And it is that, according to AGAP, in 2021 and this year, the investments that are made are in mechanization, to reduce labor, and replacement of varieties for others that are more productive and that generate less production costs.

Regarding the new markets, the union indicated that for the next few months the opening of South Africa, Chile, the Philippines and Japan is expected for grapes; South Africa, Korea, Japan, Vietnam and Indonesia, for blueberries. 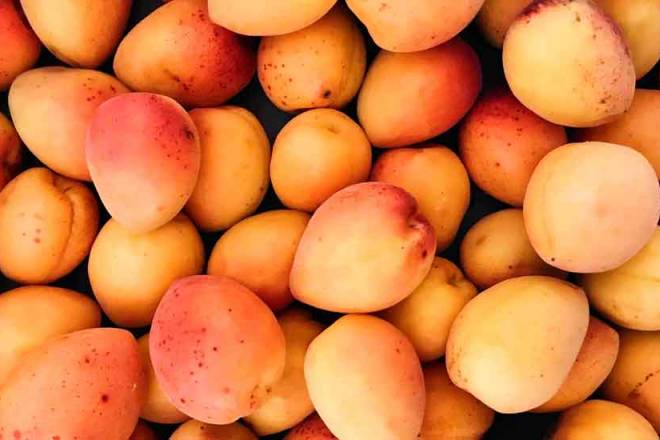 Also New Zealand and Israel, for asparagus; Argentina, Iran, Malaysia, Taiwan, Morocco and South Africa, for mangoes; Mexico, for ginger; and China and the United States, for pitahaya.

Gabriel Amaro, executive director of AGAP, pointed out that they continue to work with the Ministry of Agrarian Development (Midagri). “It is time for the agricultural sector to be considered as the strategic sector for Peru and for the entire chain to be managed on a promotional basis, not only the large exporter but also the small one. As AGAP, we are available to support in this line”, he said.