The Ministry of Agrarian Development and Irrigation (Midagri) reported that thanks to the growing interest in the world for the consumption of natural and healthy products, organised Peruvian small and medium-sized producers managed to export 67,082 tonnes of organic coffee last year, worth more than 215 million dollars.
Peru’s organic coffee enjoys international popularity, due to its quality, excellence and flavours, the result of the care taken by family farming producers and the diversity of soils and climates where it is grown, he said. 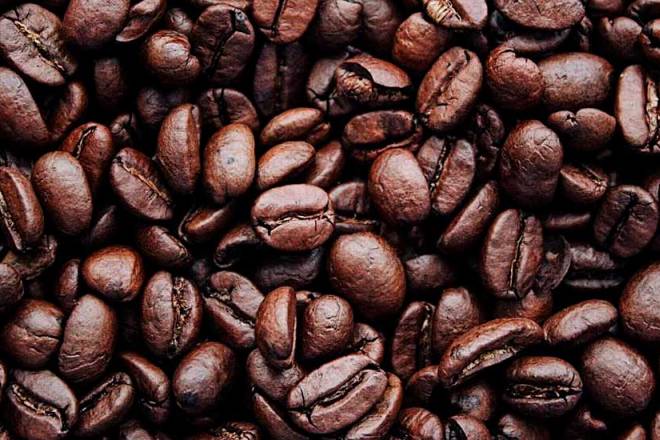 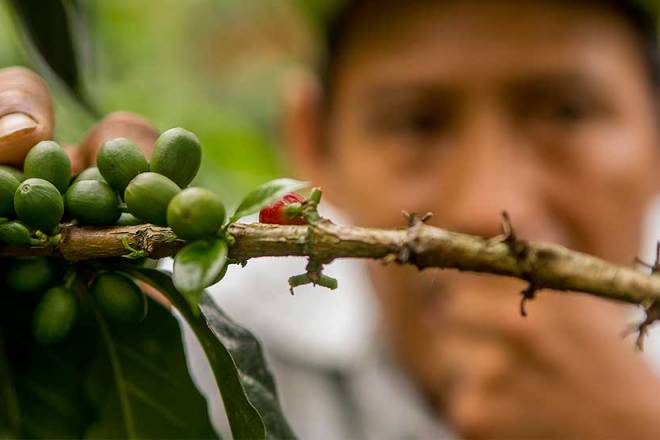 Organic coffee production is developed in more than 95,600 certified hectares in 13 regions of Peru. Click to enlarge

Organic coffee production is developed in more than 95,600 certified hectares in 13 regions, of which Cajamarca (25,087 tons), Junín (14,568 tons) and San Martín (8,673 tons), are the ones that made the largest shipments to international markets, he said.

Peru is among the four main exporters of organic coffee in the world, a situation that gives us a competitive advantage in this segment of specialty coffee, which is an opportunity for organised producers of family farming, considering that its price is usually higher, between 20 % and 40 %, than that quoted on the stock exchange, he said.

For organic exports, producers must organise themselves and comply with international production standards that seek to protect the environment, avoid the use of chemicals and opt for the use of organic fertilisers or those permitted by specialised certifiers, he said.